Roaming Bologna on a Segway PT!

Roaming in Segway PT amid the streets of Bologna lets you get a true feel for the vibrant atmosphere that reigns in this city, amid the arcades and cloisters that pop up here and there: points were people have the space and time to relax and enjoy superb cuisine and the good company of friends.

The meeting point is Piazza Minghetti, smack in the middle of the historical center, the ideal starting point where all formalities are performed and where you can gain familiarity with your Segway PT vehicle.

A rather unusual but intriguing itinerary runs through via De' Toschi, leading us through the alleys of the medieval market (via Clavature and via Sampieri), straight along one of the most suggestive and peaceful streets: via Santo Stefano home of the Basilica di Santo Stefano complex. This complex includes 7 Romanesque and Gothic churches, artistic representation of the period when Bologna was raised to a Commune.

The route then follows the street back toward the shade of the renowned leaning towers and then continues on to the heart of the ancient Jewish ghetto. Proceeding down a section of via Zamboni, it too fully covered with "arcades", in a snap we return to Piazza della Mercanzia, once again encountering the things seen before -- the two towers (Asinelli and Garisenda) -- but this time viewing them from another angle and in a different light: set against the Loggia della Mercanzia.

From Piazza della Mercanzia, going back through the medieval market area, at the end of via Clavature we reach Piazza Maggiore, the "large square" with its fountain depicting Neptune. 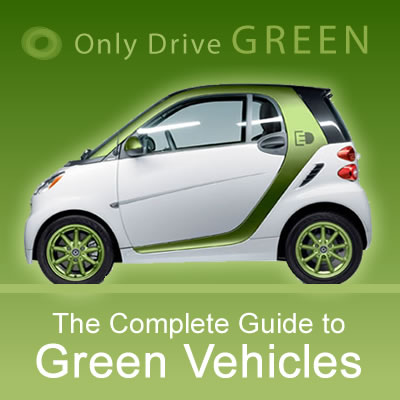